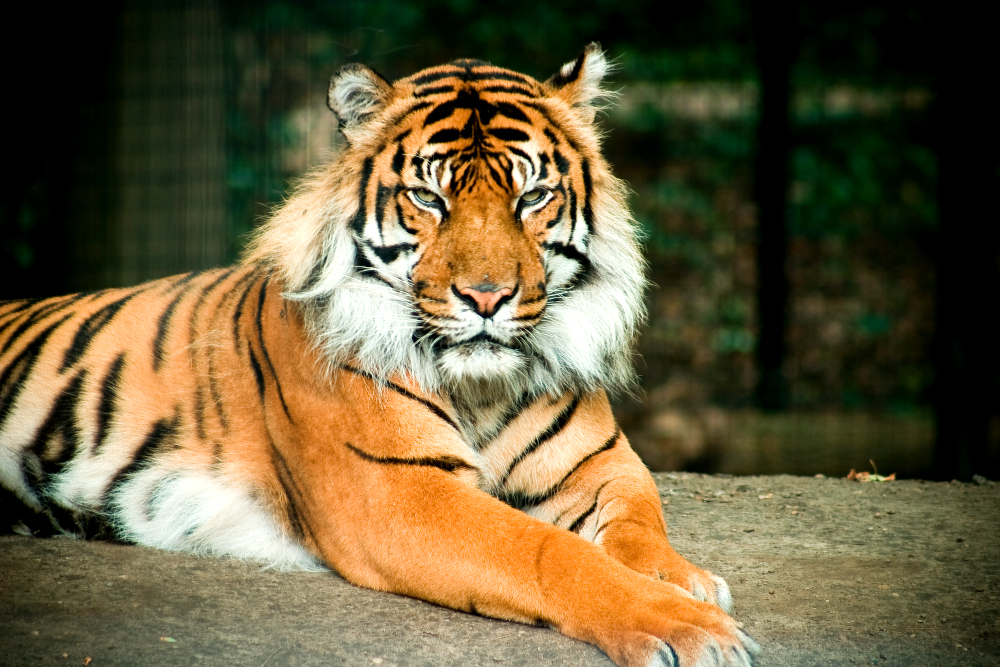 Artistry is a very intricate subject! It comes in so many odd shapes and sizes. Some artists choose to mold it; while others merely create it. And then, there are those meticulous beings who, well, they love to paint their particular version of it! On a canvas, for all to see.

This is not a story about a painter. But, it is more like a story of a man’s genius that shows up in his painting! And anyone who has ever seen a Wildlife painting by Jim Gregory will surely agree with me. For his paintings truly are the work of a genius and they’ve been enjoyed by people all over the world. However, the only way I can really share this story with you is to start at the very beginning.

Because of a childhood illness, Jim was forced to spend a tremendous amount of time indoors. Therefore, this future greatness started drawing as soon as he knew what a paper and pencil were created for! He soon discovered that he could create a private world of his own and from the very beginning he became fascinated, almost obsessed with each and every detail. Which eventually led to a career as a representational artist.

Often during his early years, Gregory worked the night shift so he could spend his mornings painting and on many of those mornings Jim found himself heading toward the local park. At first, the work he sold was more of a break-even proposition and believe me, in those days he did a lot of paintings. Nonetheless, that gave him the chance to develop his skills. He easily reached a level of success in record time! His paintings were totally different, unique. Jim paints various poses of wildlife figures. Tigers (stripped or white), elephants, leopards, and zebras set in their natural habitats. The animals present ultra realism along with a sense of presence. In other words when you look at one of his wildlife paintings, it sucks you in and makes a real presence. There’s a theory of excitement. The light, depth, expression and atmosphere reminds you that the work in progress, which is twice the size of the average painting, depicts an elephant, tiger, leopard or zebra. Each eye, each attitude shines through with such velocity! Such ferociousness! In fact, the animals in Jim Gregory’s paintings express their own rhetoric. The visitor can almost feel the power of the subject’s strength! The danger of its attack! Because, Jim Gregory’s thoughts are as impressive as his paintings.

In each portrait, the figures are fluid and luminous, the compositions engaging, the brush strokes articulated. His thoughts are as impressive as his paintings. His finished work is stunningly expressive. There is a direct connection with his skillful use of color reflecting the artist’s aesthetic compulsion. In fact, admits that he’s a workaholic. In the meantime, his reputation has soared. Jim Gregory is constantly exploring new avenues. He continues to work on his technique, improving his creations by concentrating more on light and textures. The hundreds of hours he dedicates to painting reflects the artist’s aesthetic compulsion featuring the height of creativity. It’s like Gregory spends his entire lifetime trying to out-do himself and that’s what makes him who he is.

Amazingly, Jim Gregory first achieved success as a marine artist. Being the type of man who was intrigued by old sailing ships, he constantly found himself buying books and studying rigging. He practiced by building ship models and studied the historical side. This man spent ten years in the Air Force. But his actual occupation was that of being a carpenter who created mantels, reserve window frames, carvings, etc. That background is what makes this man relatively unique as far as what he does today!

The surge of support for artists has some of today’s patrons new to the art scene wanting to foster the artistic impulse. However, the allure of the bells and whistles do not impress Jim Gregory, When it comes to art, the man is a purist. “I want my particular product to be here long after I’m gone,” Jim mentioned as we viewed his latest painting together. The work in progress, which is twice the size of the average painting is White Tiger. Although, he admitted to me that painting leopards are his favorite work. “Why,” I asked in a most surprising tone? “Because, Leopards are the most successful of the feline hunters. They also have interesting spots.”

When it comes to painting Wildlife, I think that it’s fairly easy to say that Jim Gregory is the country’s quintessential painter of our generation. His photos are featured on both the Front and Rear Cover of our Winter Issue! A-N-D if you own an art gallery or are a lover of art and would like to see “The Genius of Jim Gregory’s Wildlife,” you’ll be happy to know there are two art galleries in the Inland Empire who are currently showing his paintings.

Please tell everyone that you read about them in (MPM) Main Performance USA Magazine! MPM

Chatwin To The Rescue Riverside, CA